I sometimes use affiliate links in my content. This won’t cost you anything but it helps keep the lights on. It goes without saying that my content is based on my experience and I only recommend services/products that I believe in. Thanks for your support. 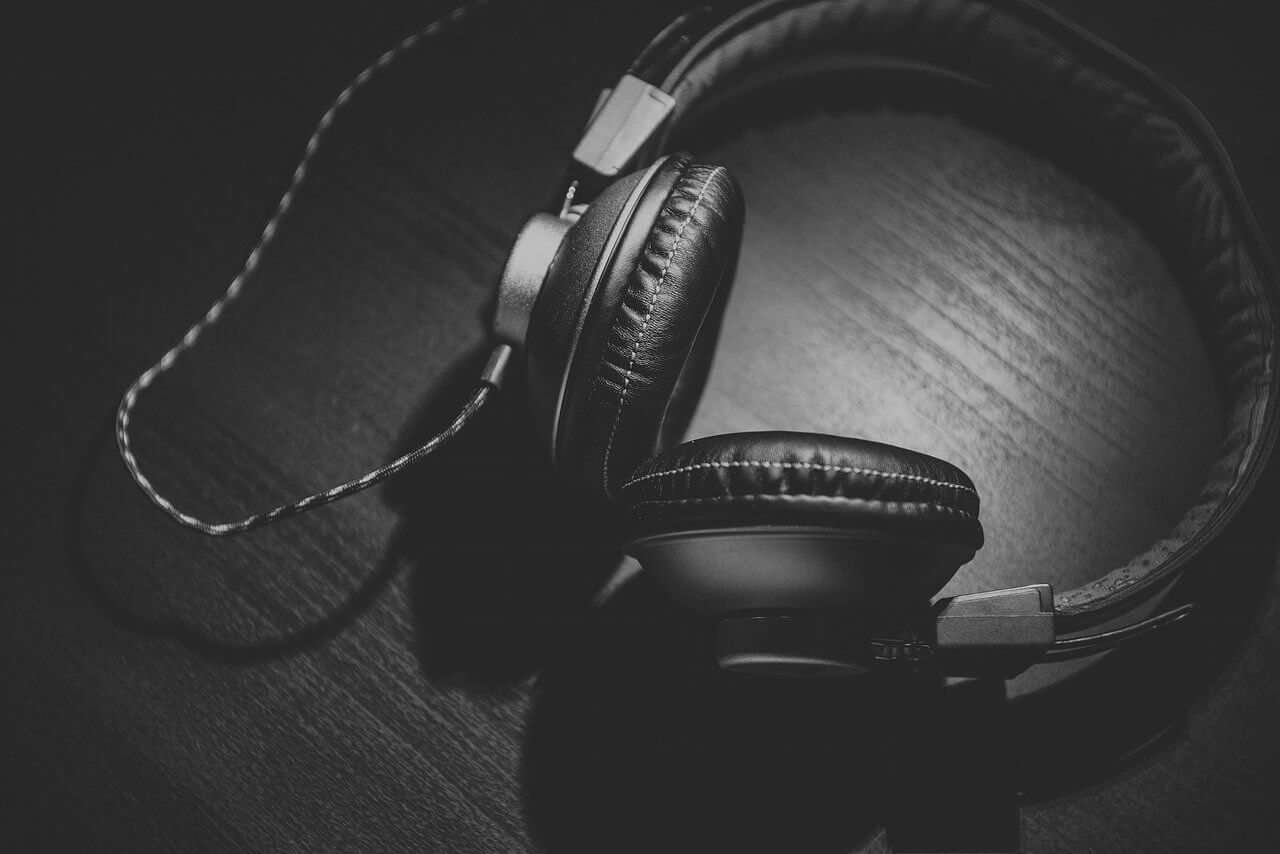 8D music is an extremely fun experience for listeners that enjoy the excitement of moving sounds.

If you search a song with the keyword “8d audio”, you will find this song playing with the injected techniques of sound movement, which is quite different from the usual way you experience listening to music – it’s a “love it or hate it” kind of thing.

If you want to create your own 8D audio, it’s achievable with the right tools (some of them are free!), but the fun part is to be attentive as you make your audio location believable and fun to listen to. Everyone can move a sound from left to right, but it takes skill to make this movement interesting.

The spatialization of sounds is heard better in headphones, because when we listen on speakers, crosstalk will creep in and blur the localization cues.

Sound in real life reaches each ear once, which is very logical since there is one source of sound. This is not the case with speakers. When using speakers, we will hear both of them in both ears, thus making sound localization quite hard to translate for our ears (and brain).

Some of us might be happy to know that there is an interesting technology that can optimize crosstalk cancellation for audio over two loudspeakers – it’s called BACCH™ Filters. Using it means that your brain will be able to pick up on localization cues even on loudspeakers. But his is beyond the scope of this article.

Front – Back – Above – Below planes

While messing with localization of sounds consider the fact that it’s harder to distinguish between sounds from behind or in front, and it’s more complex to simulate sounds that come from below or above. In real life, we can get a better assumption if we change the position of our head while listening, in doing so we give our brain some differences to compare and get insights.

8D Audio skills – How can you make it fun and believable

There are great free tools for binaural processing, they will make sure to implement the techniques needed in order to make your ears and brain believe sounds are coming from specific locations in space. 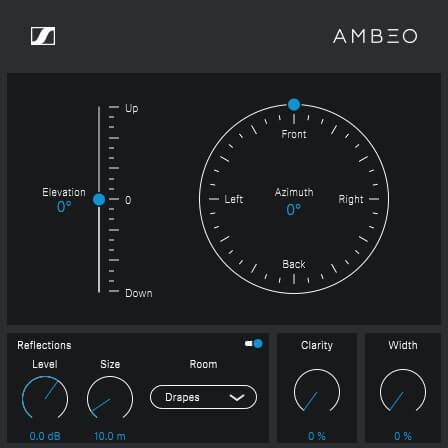 The psychoacoustics behind sound spatialization in simple words

The next level of 8D audio would be controlling every sound in the song and making it dance with the music, making some sounds extremely big while making others extremely small, moving different sounds in opposite directions … the options are endless with this setup.

If you like the idea of 8D audio and have never stepped into the magnificent world of surround mixing, you are going to find it even more satisfying, simply because… there are actually more sound sources, which means more freedom for you to control the sound source position. In surround mixing you will have a palette of tools like Ambisonic and Dolby Atmos. Both are very interesting tools to control spatialization and how we are experiencing sound.

Menu
© 2022 - Help Me Produce - All Rights Reserved
Skip to content
We use cookies to ensure that we give you the best experience on our website. If you continue to use this site we will assume that you are happy with it. Enjoy producing great music.OkPrivacy policy